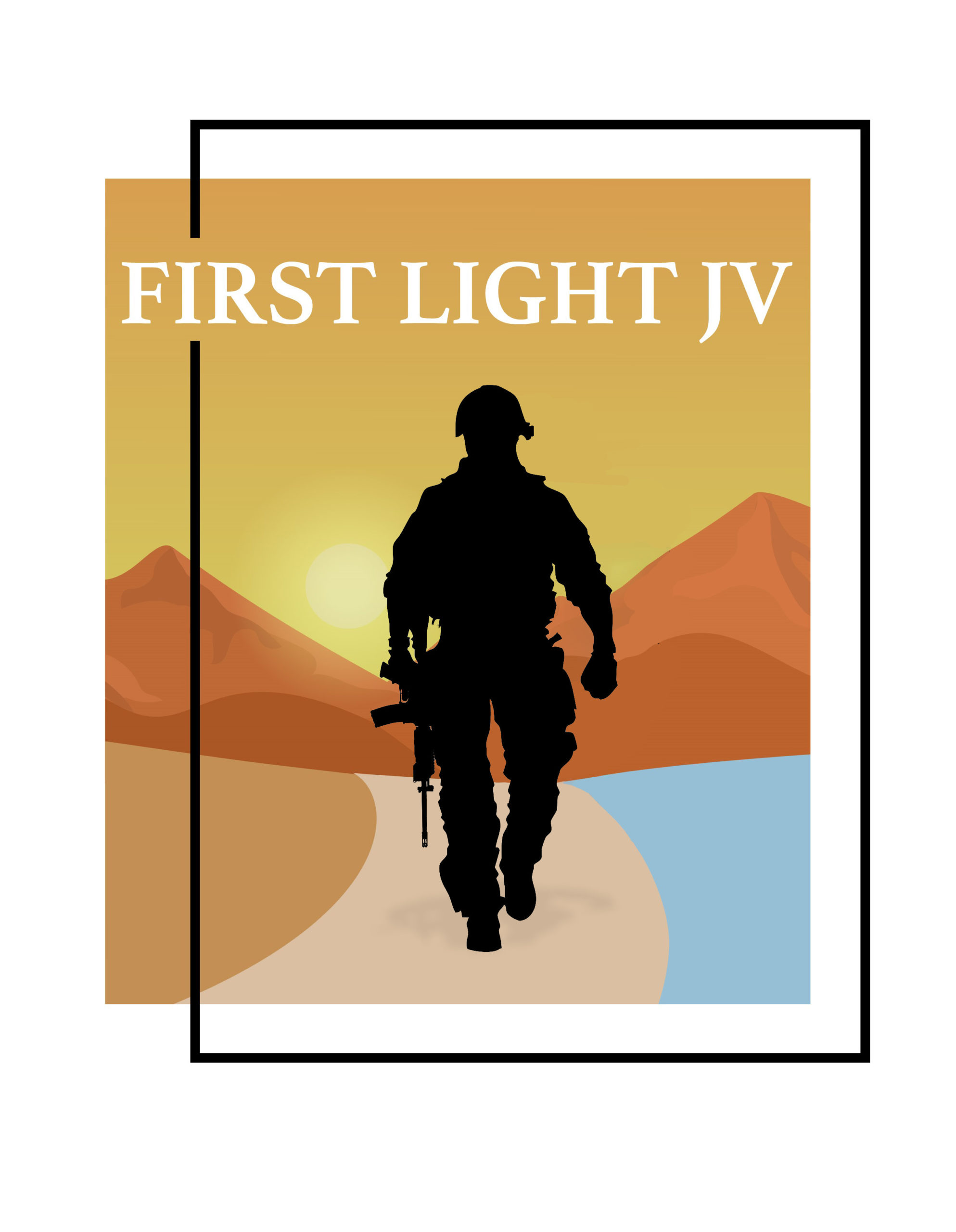 First Light places the customer first and provides a unique blend of training support services and products that enable individual, collective, and unit readiness and proﬁciency. We are a training company that is experienced in delivering training solutions and training products to the Government both as a prime and subcontractor. Our combined experience allows First Light to provide cradle to grave training system support. Our team is comprised of former U.S. military senior leaders, Aviation Subject Matter Experts (SME), systems engineers, software engineers, and instructional designers with a proven track record in the analysis, requirements development, and delivery of training systems and devices that ensure proﬁcient and eﬀectively trained warfighters. 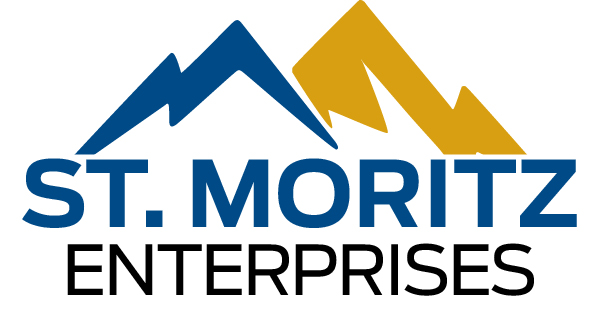 AVT Simulation, Inc. (AVT) is a Small Disadvantaged Minority Owned Business (SDMOB) training system solution provider and Department of Defense (DoD) training platform provider. We have been serving the military simulation training industry since 1998. Our certiﬁcations and accreditations include ISO 9001:2015 and CMMI Level 3 processes. These certiﬁcations are normally found in large businesses, but with our relatively ﬂat small business organizational structure, we are still able to provide our customers with management and technical ﬂexibility and agility. Robert Abascal, the owner of AVT Simulation, often steers the company in the Aviation direction because of his passion for ﬂight formed during his time at Bell. Kyle Crooks, our President, is retired Air Force Oﬃcer and runs the daily operations of the company. A graduate of Air Force Instructors School and his experience with the F-35 virtual maintenance trainer as well as development of Level D ﬂight trainers ensures the ability to understand training solutions. Vice President (VP) of Business Development Kevin Vizzarri is a former Aviation Brigade/Battalion Commander and AH-64A/D Aviator and is the local chapter president of the Army Aviation Association of America enabling him to stay current with ever-changing decisions by the branch.

AVT has the knowledge, skills and capabilities that benefit the V-280 Valor (and Invictus) TSRA effort(s) including our strong relationships such as the U.S. Army’s Synthetic Training Environment (STE) effort, Program Executive Office Simulation, Training and Instrumentation (PEO STRI), the U.S. Army Aviation Center of Excellence (USAACE), and PEO-Aviation. AVT has been heavily involved in the STE since its inception. In addition, AVT has its own training center where we performed a Front-End Analysis (FEA) and developed an entire Program of Instruction (POI). AVT recognized a Government and community need for a training center, which resulted in a benefit for PEO STRI and the STE. We designed, developed, and implemented the curriculum and courseware as well as provided Instructor-Led training. We are continuously monitoring and collecting data analytics to improve our courses and fill in gaps. AVT is currently under contract to provide the Ft. Rucker AH-64 flight line a PTT called the Apache Gunnery Trainer (AGT).  This was another opportunity to conduct a gap analysis of Gunnery tasks required for a desktop solution that focused on the “shoot” and “communicate” with less efforts on the “move.”  AVT’s company facility is in Orlando, Florida just 1 mile from PEO STRI. 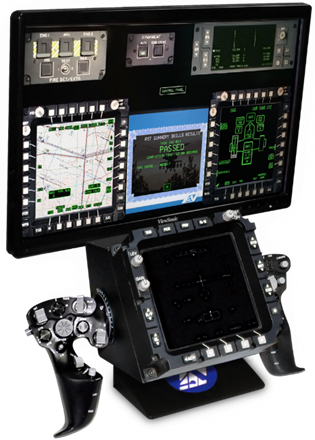 Get in Touch with Us